Aymaan (21). Full-time student at the University of California Berkeley. Mixed Asian, my father is from Indonesia and my mom is Vietnamese

Voting is a responsibility, it's a civic duty, which is I guess kind of cliche to say. But especially in this election, not just the presidential but kind of locally in the Statewide as well. We must let our voices be heard that we're not okay with what's going on in the US and hopefully, we could change that for the better

Within the Asian Community, we have groups who are somewhat more privileged, tend to be wealthier or tend to own businesses, and so on. We also have groups that are in a lower class and maybe newly-arrived the United States. So I feel that with respect to Asian representation in the US, it should be the case that we are not viewed as a singular monolithic group but as individual ethnicities, and not thought of as a single whole with only one opinion and one idea.

I'm hoping that whoever the next Administration will be would seriously reconsider the way we treat people overseas, our allies, NATO, foreign policy, especially more and more challenges are happening overseas, we need to make sure they're orienting ourselves in the right direction. Hopefully, whatever the results of the election might be, we're going to see a little bit more transparency, accountability from our politicians the people who are supposed to represent us at all levels of government 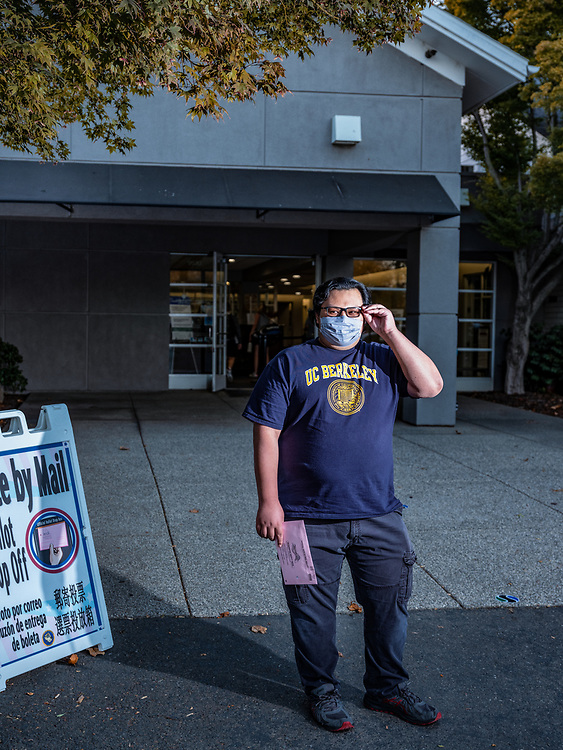